Joe Egan is a creative young builder from Vancouver Island. This Bebop guitar is a beauty to behold, but for its owner the neck was too big to hold comfortably. He loved the sound and look of this guitar, but was having trouble getting through a set without hand fatigue. So it was decided that the neck would be carved to match another neck that he already loved the feel of. The results were exactly what he was looking for, now it looked, sounded and felt great! 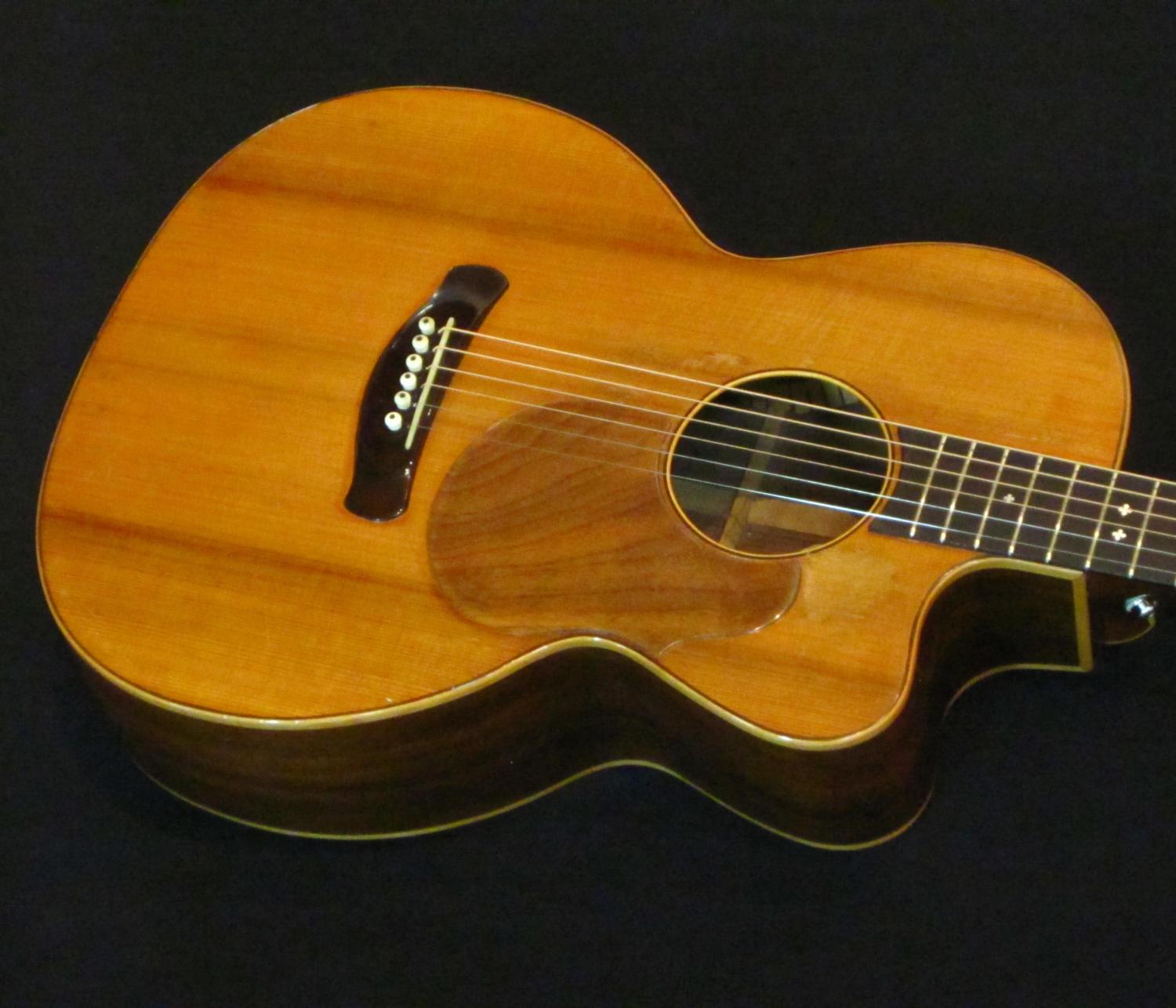 
Nicole Alosinac fixes them! That's exactly what happened to my 30 year old hand-crafted EMI acoustic. My heart sank when I saw the state it was in after a flight. It looked like someone had taken a hatchet to the base and the back. I thought I'd lost an old friend. But Nicole said, "I can fix this, and it will look, play and sound just fine." Well, she was true to her word, and now I have my trusty old friend back with me. Thank you, Nicole!"
~Barry Truter, November 2014, Vancouver BC 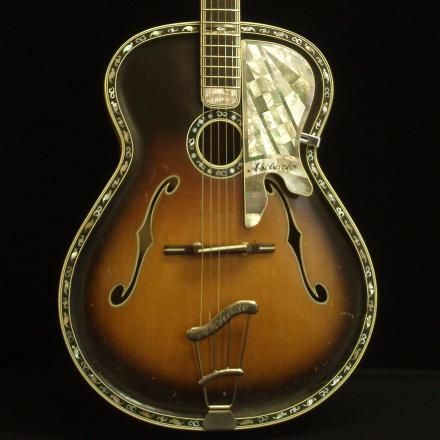 
This 1949 Migma Aschado had seen better days. A hole had been cut in the soundhole for a pick up, it was missing inlay, missing its pick guard, and back was being held on with tape. After extensive structural and cosmetic repair, this guitar was restored to its former glory and ready to make music. 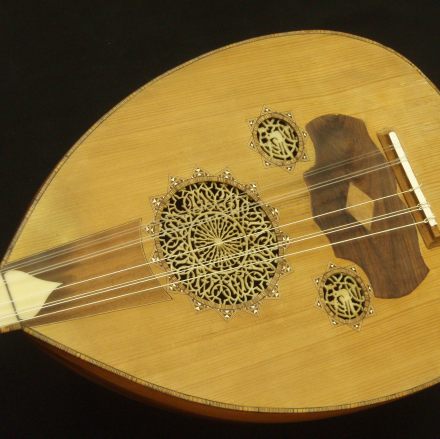 
This beautiful oud sustained a near fatal accident one night after a gig. I can tell you that a proper hardshell case for an oud is not easy to find. It was painstakingly put back together to ensure barring any more accidents that it will make music for years to come.